During an ischemic stroke, a blood clot barrier blocks normal blood and oxygen flow to the brain. Without oxygen, that particular section of the brain begins to die along with any neural connections and synaptic pathways. The lack of oxygen is the ultimate cause of immediate stroke symptoms and post-stroke conditions.

Brain damage during a stroke happens for four main reasons:

Cord blood is capable of reversing each of these problematic incidents in the brain by directly targeting damaged areas. Cord blood treatments have already had great success in treating cerebral palsy, and clinical studies have shown that measurable improvements can be similarly made for ischemic stroke survivors.

Cord blood is naturally loaded with tons of unique capabilities that play a key role in regenerative processes. It essentially works by encouraging the brain to heal itself, a process that was once thought to be impossible.

Cord blood is a safe, natural treatment option for healing the brain after an ischemic stroke. It does not require any invasive procedures, making it a great alternative to other stem cell sources.

View all posts by: Eurocord Slovakia 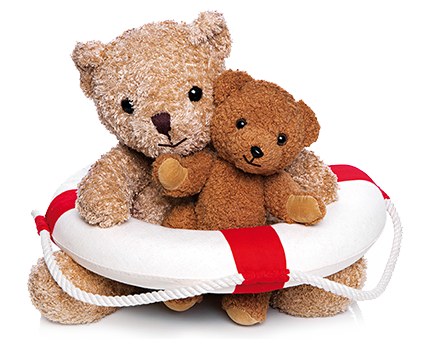